The Union of the People creates the force, we must establish common sense to direct such common direction toward a Best for All outcome where life is Honored between Equals.

Politically, in today’s context, what is a capitalist system?

A capitalist system is a republic and not a [pure] democracy. It is a system of checks and balances so ordered to protect the rights of the individual, from criminals and most importantly from the democratically elected voices who claim to speak for the “public good.” It is a limited “democracy”.

For those who are confused by the issue, the essential point is this: is it right for another man to rape, rob and murder another? Capitalism says never; democracy says yes — if the majority wills it.

A republic is a form of government in which the country is considered a "public matter" (Latin: res publica), not the private concern or property of the rulers, and where offices of state are subsequently directly or indirectly elected or appointed rather than inherited. In modern times, a common simplified definition of a republic is a government where the head of state is not a monarch. 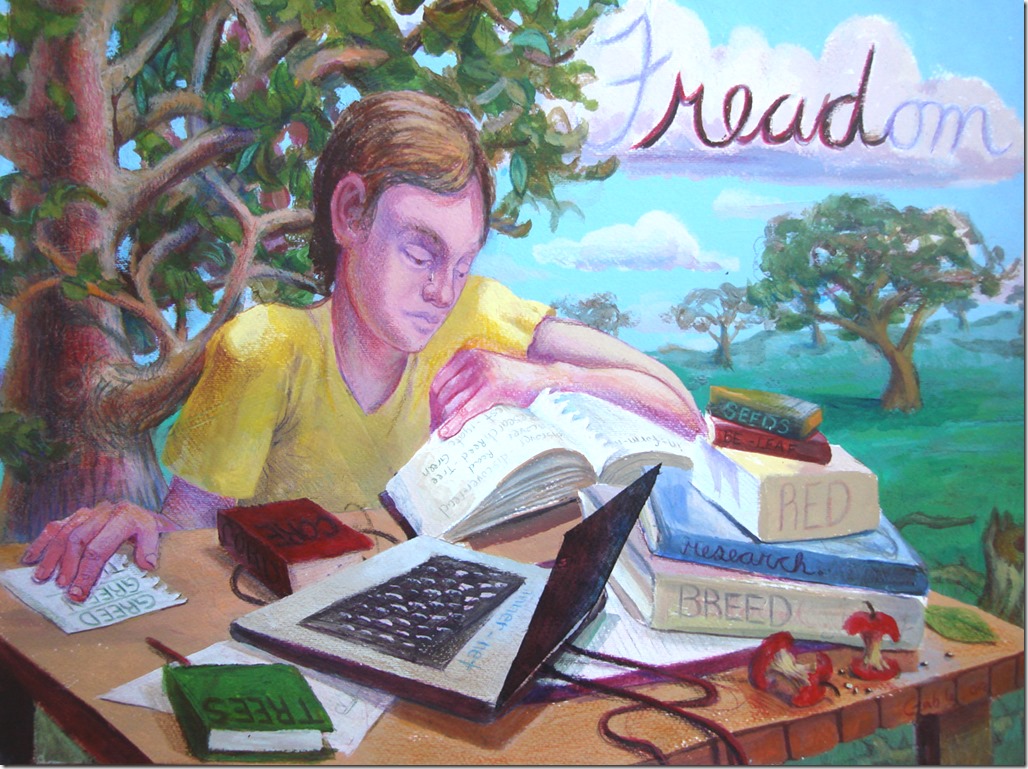 Education is basic to understand Public Good at all Levels
Artwork by Andrew Gable
http://www.andrewgable.com/artwork/