What is the key principle underlying collectivism?

The theory of collectivism (in all its variants) holds that man is not an end to himself, but is only a tool to serve the ends of others. Collectivism, unlike individualism, holds the group as the primary, and the standard of moral value. Whether that group is a dictator’s gang, the nation, society, the race, (the) god(s), the majority, the community, the tribe, etc., is irrelevant — the point is that man in principle is a sacrificial victim, whose only value is his ability to sacrifice his happiness for the will of the “group”.

What is the opposite of collectivism?

The opposite of collectivism is individualism. Individualism declares that each and every man, may live his own life for his own happiness, as an end to himself. Politically, the result of such as principle is capitalism: a social system where the individual does not live by permission of others, but by inalienable right. 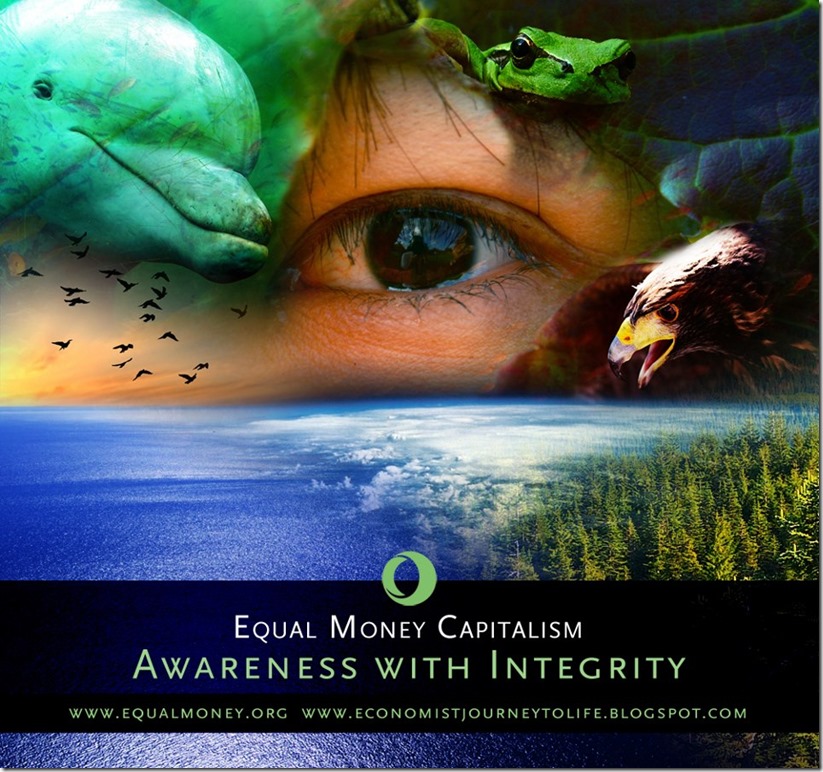